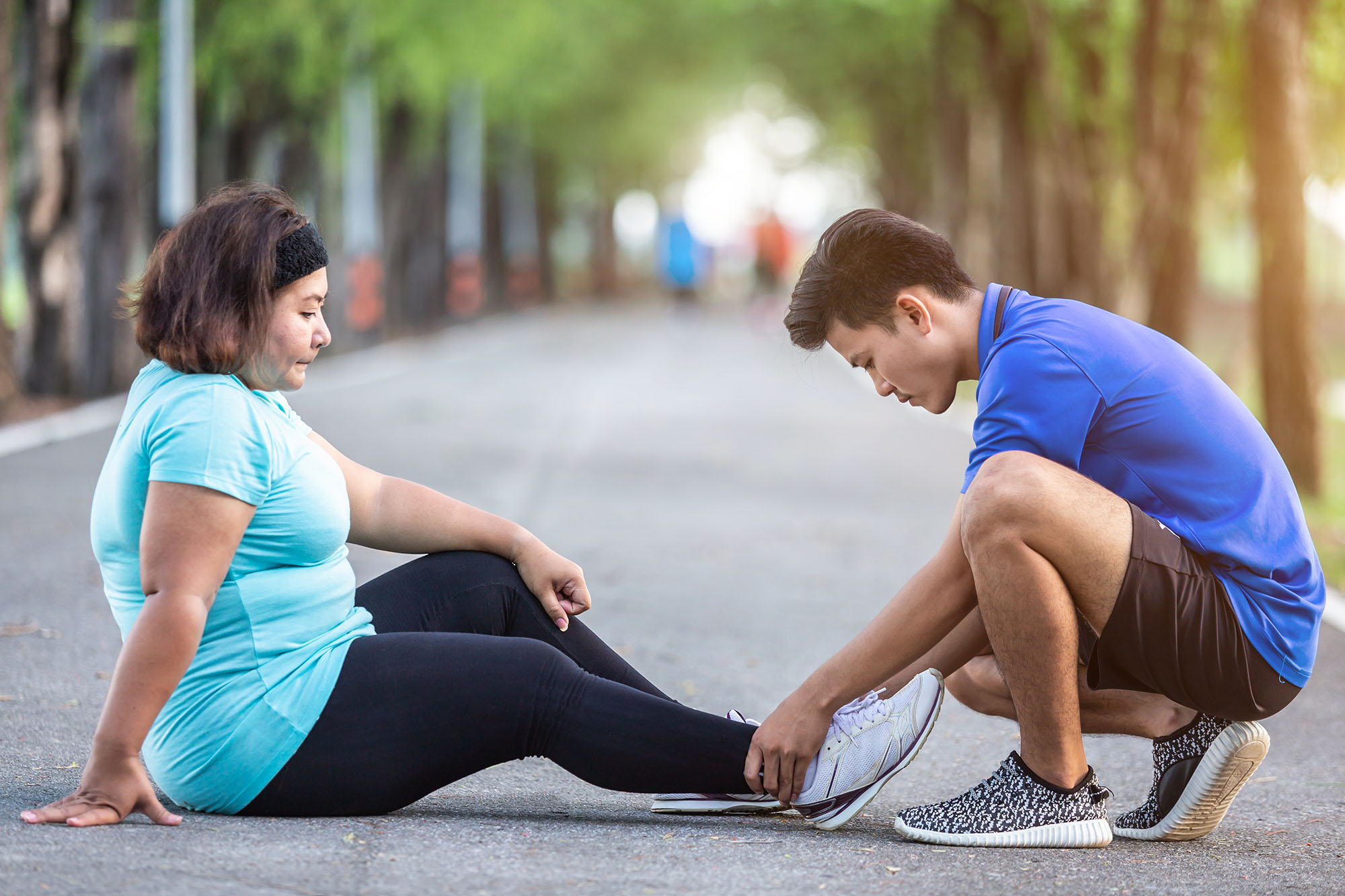 Lateral ankle sprains are the most common musculoskeletal disorder documented in physically active populations as well as a common condition in the general population. It has numerous sequelae that contribute to a substantial healthcare burden. They usually occur with poor landing technique, change of direction or general ankle instability/weakness, causing the foot to roll inwards, known as inversion. Most lateral ankle sprains occur in a plantarflexed and inverted foot position.

There are two large bones in the lower leg, the Tibia and the Fibula. At the ankle level, these two bones connect to a smaller bone called the talus. The Talocrural joint, which combines all three of these bones, is a hinge joint, meaning that it gives us movement into dorsiflexion (toes to knee) and plantarflexion (toes pointed down). Below the Talocrural joint, the talus connects to the calcaneus (commonly known as the heel bone). At this joint, we get most of our rotational movements at the ankle. There are three distinct ligaments in the lateral ankle. They are named based on which bones they connect to. Given its position and direction of force applied to the ankle, most lateral ankle sprains affect the ATFL. With more severe injuries, the ATFL can tear and fracture the distal part of the fibula where it connects. It is essential that you see a physiotherapist to have your ankle assessed as we can often determine whether x-rays need to be performed. Fractures in the ankle often require further management such as protecting the site in a boot for several weeks. Delaying your initial physio visit may mean that the fractures have been bearing your body weight for long periods of time, which can have adverse effects on healing.

The complication of having X-rays on the foot and ankle is that there are a number of common findings that do not necessarily correlate with the symptoms you may be experiencing. In numerous scientific studies, researchers have found that when sending people with no signs at all for X-rays on their foot and ankle, large amounts of people had changes show up. We can extrapolate this information to indirectly conclude that findings on imaging may or may not be the causation of symptoms such as pain. An acute lateral ankle sprain causes pain and typically results in a temporary period of reduced functioning and disability. Early management and follow-up treatment can modulate the healing process and speed up the return to desired activities. Despite this fact, many patients receive neither supervised not professionally administered care.

The initial inflammatory phase of injury will generally last around 7-10 days. During this time, the body attempts to protect and heal the injury with a number of biochemical reactions taking place. As a result, it is during this time where you may experience swelling and inflammation. Initial management from a physiotherapy perspective would include manual therapy for pain relief, swelling management and exercise prescription for the prevention of secondary muscular weakness, which will speed up the return to sport times.

From a self-management perspective, several current studies are revealing that icing the area may or may not be effective. Relative rest is a definite. Your physiotherapist should be able to help you return to desired activities in the fastest and most effective way possible while reducing the risk of re-injury. Compression and elevation to reduce blood flow to the area, thus reducing swelling, is highly supported by the most recent of scientific evidence.

Physio management of a lateral ankle sprain should always vary from patient to patient. A good physiotherapist will assess and treat your injury holistically, rather than grouping you and treat every ankle sprain in the same way.

On most occasions, with a thorough investigation, physiotherapists should be able to identify weaknesses not just in your foot and ankle muscles, but in muscles further up the kinetic chain to the knee, hip and pelvis. Strengthening of these muscles will not only treat the primary and secondary effects of your lateral ankle sprain but will also prevent further lower limb injuries in the future.

On top of strengthening exercises, proprioception exercises should always be incorporated into your rehab plan. Proprioception is the ability to sense stimuli arising within the body regarding positioning, motion, and equilibrium. The strength of the body to detect its position of body segments concerning other body segments is controlled by proprioceptors within the body. In the entire human body, the ankle has the second highest number of proprioceptors. Therefore, if we do not retrain these proprioceptors after ankle injuries, we are setting ourselves up with further issues around balance, stability, and strength. Unfortunately, the majority of patients with a history of lateral ankle sprain will sustain at least one additional sprain, with many developing physical and subjective limitations, with on-going “giving away” in the affected ankle, resulting in the defined condition of chronic instability.

Mainly for the sporting population, sport-specific activities such as jumping, landing, change of direction, decision making on one leg, pivoting etc should be incorporated into the end of your rehab program. Making muscles strong in isolation does not mean they are strong enough to withhold the demands of your specific sport without the risk of re-injury.

Overall, given the recurring nature of lateral ankle sprains, which we can bring down to poor rehabilitation in general and low levels of the population seeking treatment, we as physiotherapists need to stress the importance of finding professional care.

This article was originally written by Physio Inq 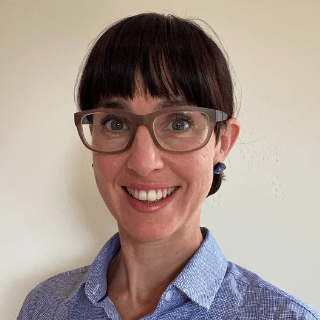