What can I do for Vertigo Dizziness?

Often dizziness and vertigo are words used interchangeably, and while Physio Inq Sutherland can help with both, they carry different meanings! In most instances, dizziness and vertigo are caused by conditions that are not serious. The symptoms themselves, however, can be very disabling and can affect all aspects of everyday life. Here we’ll explain the difference and what we can do to diagnose and treat the problem. 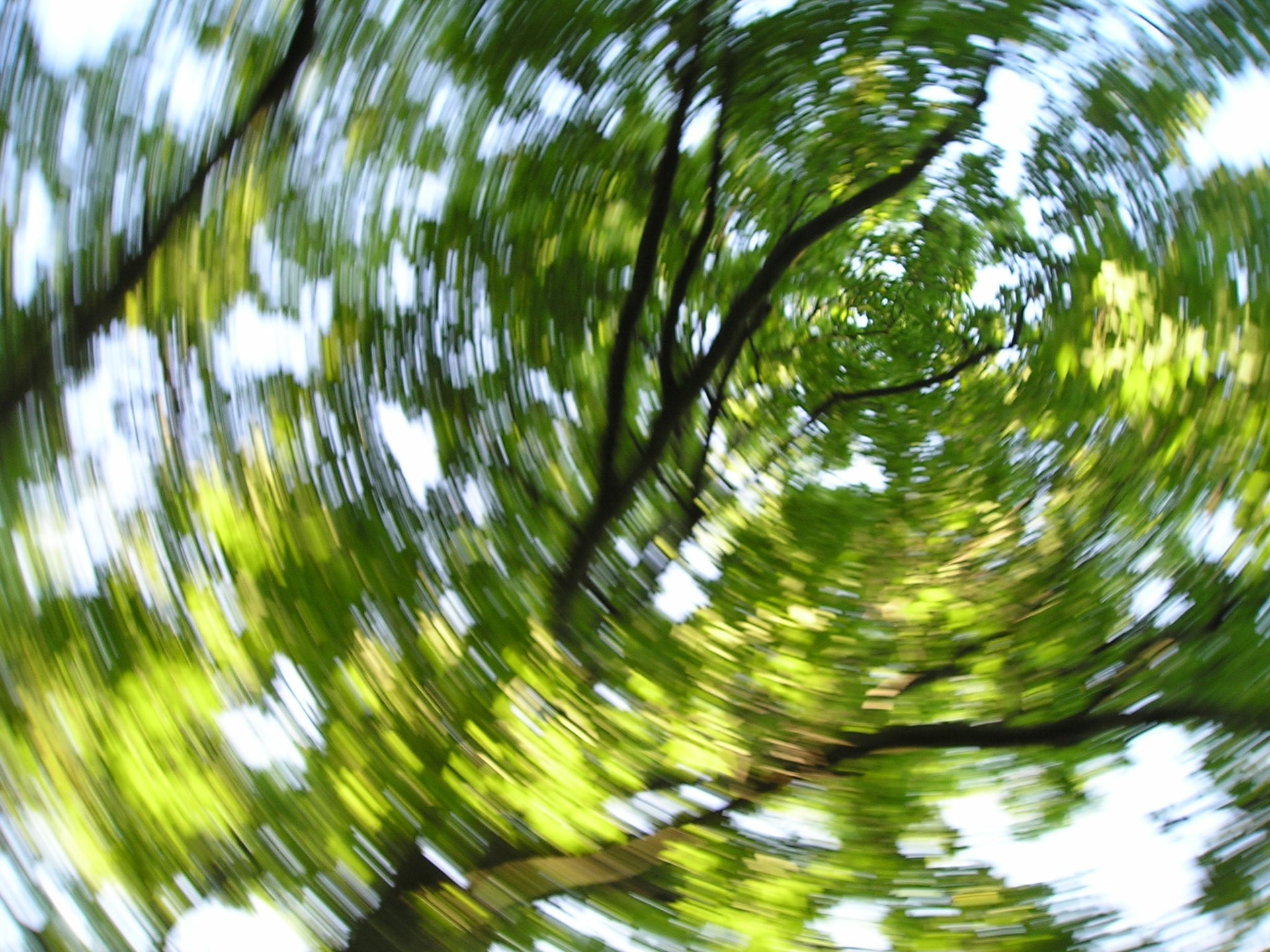 Dizziness is a highly prevalent issue in the general population. It is estimated that between 5-10% of the population will report dizziness at some point in their life, and up to 20% of adults have dizziness that causes impairments or reduced home function to the point where it requires medical attention.

Dizziness is a general term used to describe sensations such as light headedness, disorientation, or unsteadiness. Vertigo is easier to describe and involves a sensation that the room or the environment is spinning. Vertigo is highly characteristic of an inner ear (vestibular) complaint, whereas there are several different causes for sensations of dizziness. These include vestibular disorders, reduced blood flow to the brain (vascular), neck (cervicogenic) issues, psychological problems, and mild traumatic brain injury (concussion).

Most people with dizziness are unable to function normally and tend to avoid activities such as driving, exercise classes, walking, hanging out the washing and using public transport. Work can also be affected with many people feeling dizzy when using the computer or when exposed to bright light, increased noise, or even stress can trigger dizzy spells.

Vestibular physiotherapy can be a very good and effective option for diagnosing and treating symptoms of dizziness and vertigo, especially if these symptoms are triggered or made worse by movement. Research has shown that vestibular physiotherapy is highly effective in treating vestibular disorders, however if upon assessment you don’t have vestibular related dizziness and it is more of cervicogenic (neck) dizziness the Physiotherapists at Physio Inq are trained and can help with that too! Don’t delay, contact us today. 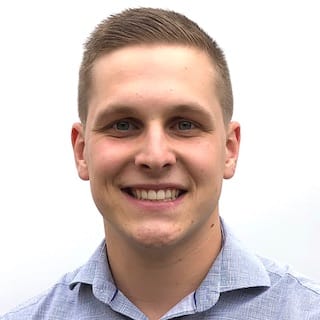